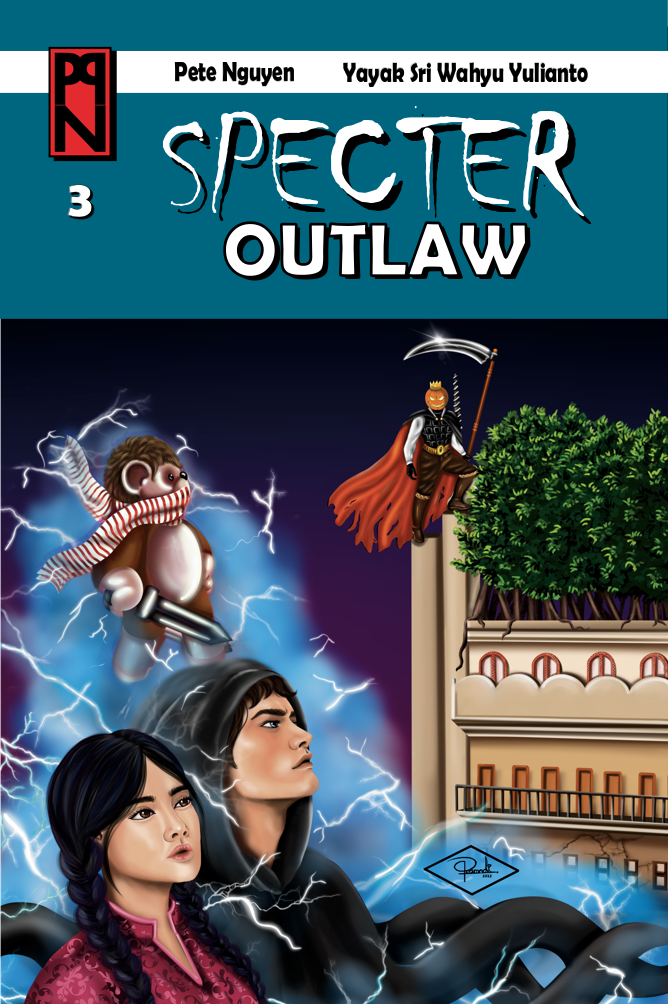 
Orin is a specter. His battle mode is a teddy bear. Specters are forbidden to help those from the living realms, but a boy who was having terrible nightmares was in trouble, and Orin tried to help him. Instead, the boy dies and Orin is now banished from the Specter Realm for helping the living. As the Specter Outlaw, Orin tries to find the pieces of his battle gear to help fight nightmares once again.

Seam of the Great Horror

With sword in hand, Orin attempts to get his crown back against the Great Horror.