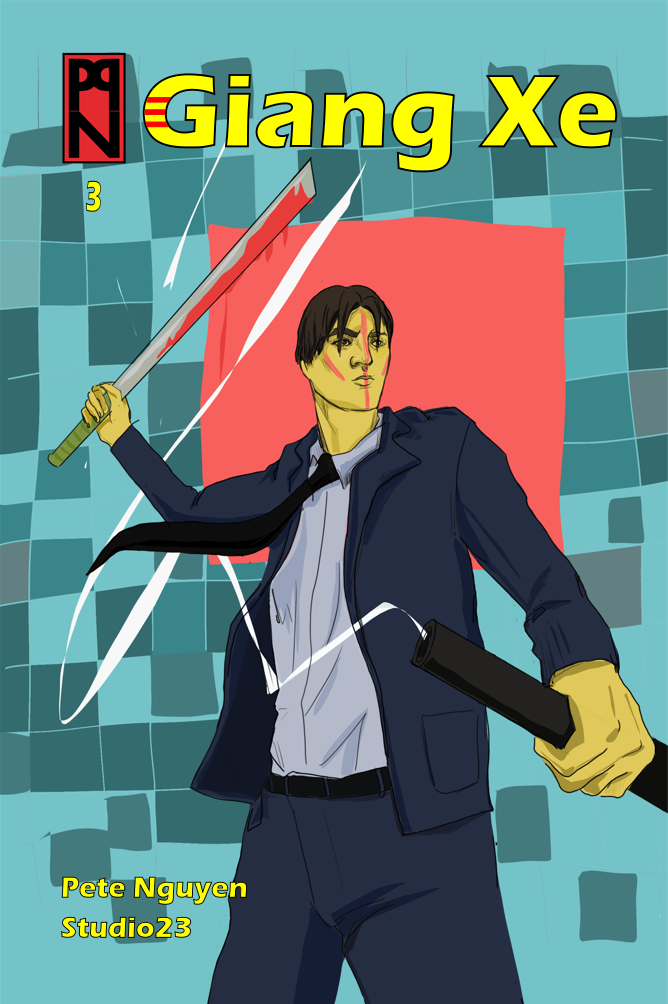 Giang Xe fights up the different floors and is presented different challenges.