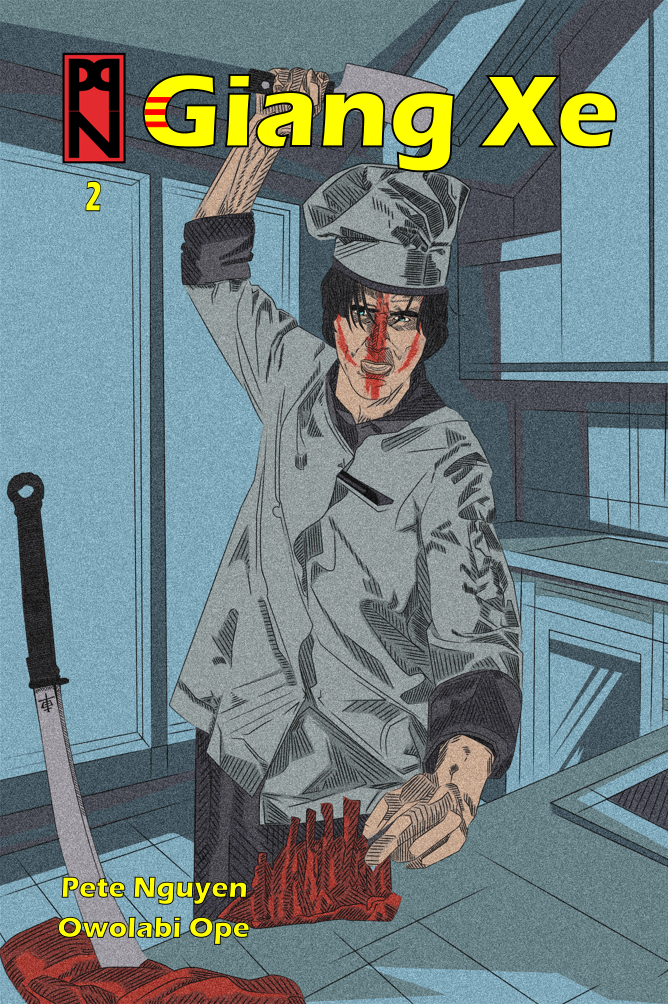 Giang Xe needs something, but he needs to do a favor first.