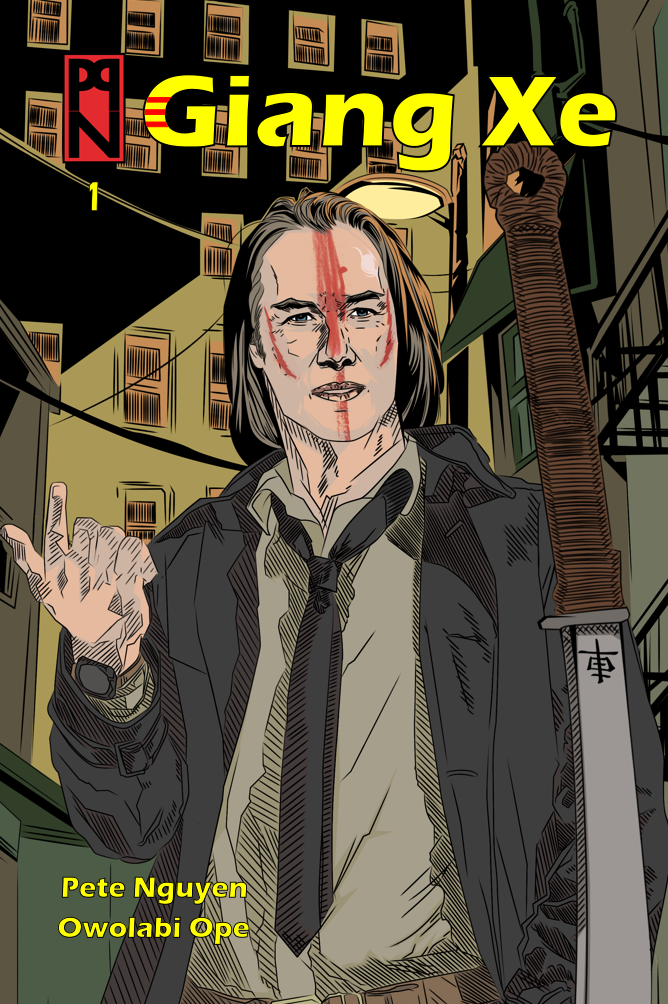 Giang Xe is looking for revenge. But he has a set of rules he must follow.